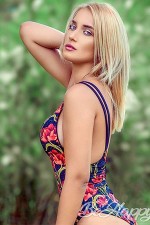 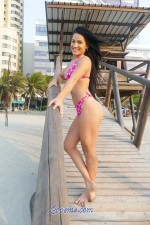 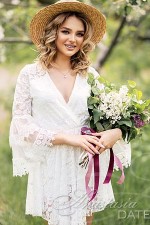 Who Wants to Date a Foreign Model?

I know, many guys think models are like the rock stars of the dating world. How can I ever get close to one of them; and why would she date me?

Change that ‘tude, dude. What you say might have been true in your dad’s day but it’s not anymore. The rule books don’t exist anymore.

Right along with so many other things in our fast-paced digital world, the model industry, the profession, has undergone a complete overhaul.

Used to be a model would either be “discovered” or she would in some way get herself in the sights of either a model scout, the lookouts, as they’re called; or she would send out heaps of letters and photos in the hopes she just might find someone to give her a chance.

But that’s all changed, and it’s nothing but good news for us, guys.

What’s changed? Two words: The Internet. Now, girls have the chance to get themselves (ok, their bodies and faces) in front of millions online. And it’s no longer a matter of impressing the BIGS, like Ford, Elite, or DNA Models.

With the power, immediacy, and reach of the Internet, girls can package, promote and distribute themselves without ever talking to an agent.

And who’s to say Carrie Staley isn’t a model? If she puts herself out on YouTube in a well-produced 60-second spot and promotes herself through social media sites like Twitter, Facebook and others and the world takes notice, who can say she isn’t a model?

You see, guys, the world is now full of models. OK, they’re not all walking the fashion stages in Milan and New York, but you can bet there’s heaps of girls making a good living modeling, working freelance, part-time, and some, even full-time.

And the best thing about dating a model? They know the coin they trade in is BEAUTY. You date a model, you’re guaranteed of having a girl who gives her all to look good.

Now, does that mean she’s just an airhead? Not necessarily. Maybe she is, maybe she’s not. Hey, the world’s full of models that have great depth so don’t prejudge.

A little hint if you’re going to zero in on models: don’t limit yourself to the USA. In fact, I’d go so far as to say, exhaust the world model market before you hit the USA.

Why do I say that? Simple. Many models from other countries, especially so-called underdeveloped countries, realize the importance of developing their personalities, interests, and getting an education.

They rightly understand that they just happened to get lucky in the gene pool. For whatever reason, beauty was in abundance the day they were born and they got an extra heavy dose of it.

But, unlike some Western girls, they understand that time chips away at that gift. They take the time to develop other dimensions: personality, kindness, caring, and intellectual interests.

Let me give you a quick rundown of some great places to look to date a model.

In case you didn’t notice, China is the new superpower on the block. They’ve got manufacturing, money, and ambition. Oh, yes, and some of the world’s most beautiful women….and models.

Chinese girls, especially in the big cities, have grabbed the 21st century lifestyle as much as girls in New York, LA, or Paris. Some of the most stunning models come out of China today. Check for yourself.

Now, it’s not news that beautiful, intelligent, and sophisticated women can be found from Moscow to St. Petersburg to The Baltics. What is new is that these beauties are getting more chances to strut their stuff in the fashion, design, and art world.  Scan the dating sites, searching for the word “model”, and you’ll get enough hits to keep you busy all summer.

Rio, Caracas, Bogota, Lima; just the names conjure mystery, intrigue, and the scent of the ever-beautiful Latina. Although poverty still reigns in many parts of the Latin world, it has never stopped its women from showing their fashion side.

A side benefit in dating Latin models? They mature young, have great confidence, and presence. And they love foreigners.

OK, Africa is remote, distant, and sometimes dangerous and difficult.

Damn, count me in!

Well, maybe you guys aren’t all as reckless and adventurous as I am. But, the thing about African models? Many of them get discovered while living abroad. You can easily run into them living in London, San Francisco, or Dublin.

Again, scan our dating sites, and you’ll find no shortage of great models from all over the world. 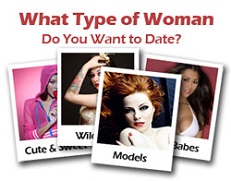 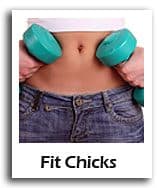 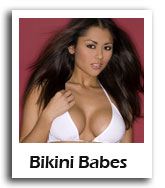 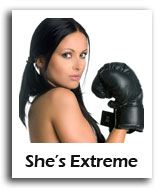 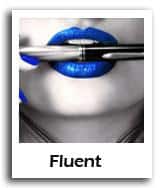 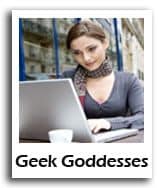 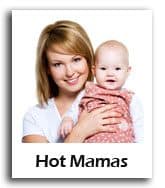 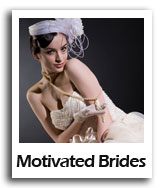 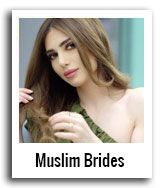 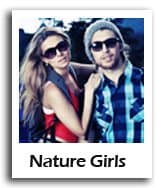 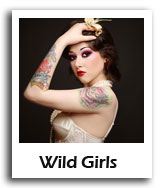 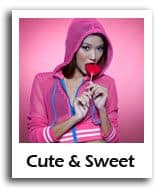