The media tends to cast mail order brides as either naive, young women duped into repressive relationships or as scheming gold-diggers luring lovesick older men into sham marriages to get their hands on the money. The portrayal of the men these women marry is even worse.

These media portrayals are pretty much the same in reality television, news coverage, scripted programming, and in all virtually all online forums except for those devoted specifically to the mail order bride phenomena.

There are web pages devoted to lists of mail order bride jokes that degrade the women, the men who romance them, and the relationships that develop from such romances.

Even the best of these jokes barely qualify as funny. For instance, one of the tamer ones goes something like this:

My wife is a beautiful Russian woman. She is fifteen years younger than me and people often ask if she is a mail-order bride. This insulting to both of us! I paid extra for her to be delivered by FedX.

Most of the jokes are much more offensive than that one and tend to brutally attack the women as stupid and the men as violent ogres.

The thing is that these jokes have a corrosive effect on the hundreds of thousands of good marriages that have resulted from the services of mail order bride agencies.

These jokes and much of the media’s focus on the mail order bride industry, when it is covered at all is, amount to an attempt to shame the men and women in these relationships with social disdain and humiliation.

They often portray the people involved in these relationships like they are fools, con artists, or sexual predators.

Strangely, many of marriages resulting from meeting through mail order bride agencies are far more successful than marriages among the broader population. According to studies from both the United States and Europe, the divorce rates were lower in these marriages.

One study by the Swiss government stated…

Between 1994 and 1999, the average divorce rate for couples involving a Swiss man and a foreign woman was 30%. This rate was lower than that for Swiss-Swiss or foreigner-foreigner couples, which were both just over 40%.

The tradition of mail order brides is older than the United States. From the “Tobacco Brides” of colonial Jamestown to the Japanese “Picture Brides” in Hawaii in the early 20th century anywhere there was an imbalance in the male and female population the mail order bride industry quickly developed in one form or another.

Many of the pioneer women who settled the American West were international brides, generally from Sweden, Norway, Denmark, and Germany during the fifty years or so between the end of the Civil War and the beginning of the First World War.

Often the option of becoming a mail order bride was the best option for women to escape from awful living conditions after events like the Armenian Genocide.

Women from Greece, Korea, and many other nations came to America through some sort of commercial marriage brokers or introduction services, and many of them established long happy marriages.

In fact, it has been argued that mail order brides are part of one of the oldest American marriage traditions.

However, from the very beginning of the modern mail order bride industry feminists critics and academics savage the practice by lumping mail order brides with human trafficking, sexual slavery, pedophilia, and prostitution.

For instance, a January 1998 article the Asian American Law Journal published at the University of California explained that…

The author makes these serious charges without apparently interviewing any desperate and naive mail order brides or their supposedly brutish husbands.

Instead, her argument is almost exclusively based on news reports of a few high profile tragedies and feminist theories about structural inequality in American society.

For almost a generation other young scholars followed this approach almost in lockstep and the media generally followed their lead.

However, today younger scholars, most also self-described feminists, are questioning these assumptions, interviewing the men and women in these marriages, and looking at the long term out of the marriages.

The newest scholarship on mail order brides is full of good news for anyone thinking about becoming involved in an international marriage.

For instance, a recent study from Sweden is worth quoting at length. First, the author, who interviewed twelve couples made up of Swedish men and Asian women who met with the help of mail order bride agencies noted that…

…this inquiry of cases has refuted a range of stereotypes connected to international marriages and their participants, for instance that such marriages are calculated business contracts, sole means of migration to more developed countries and revenue of financial support for families in homelands or care suppliers for old and ill relatives of grooms.

So, the author basically confirmed what we have said for years here at International Love Scout, but she goes on and explains that they suffer from emotional pain from mail order bride shaming.

…that wider society, sometimes even family and friends perceive international couples stereotypically and negatively. These couples feel lack of support and understanding, as well as pressure, both at home and abroad, which challenge them and their happiness.

So, the stereotypes about mail order brides are wrong. They developed because of bias and poor scholarship and they are hurting people who are just trying to find love and build a good life.

For many women of becoming a mail order bride offers them a chance to improve their living situations, but it also gives them a chance to be in a relationship with men who treat them much better than in their home countries whether they are sexy Ukrainian brides who want to meet a man who only drinks four days a week or beautiful Chinese women who are old maids at twenty-five.

For many men marrying a beautiful, younger woman has been scientifically proven to be the best thing they can do for their health and happiness. In general, there are no bad actors in the equation.

The mail order bride industry is not akin to the slave trade. The women are not dupes and the men, not losers. They are all just people trying to find a little happiness in this crazy world.

So, the next time you think of telling a mail order bride joke – don’t! 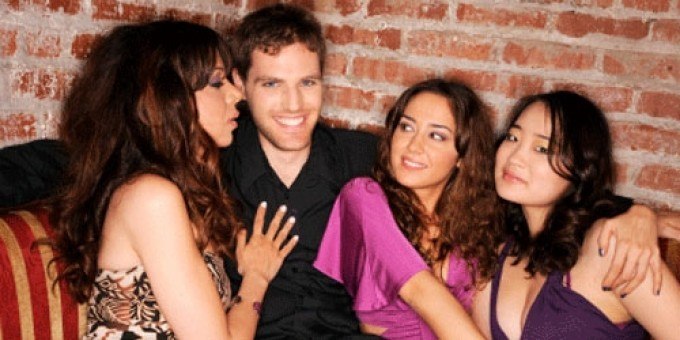 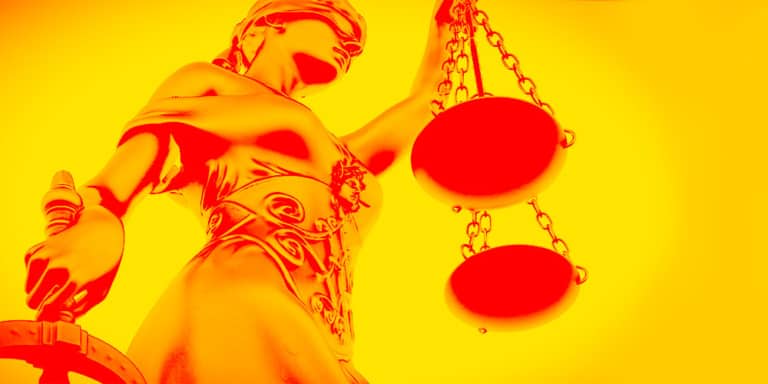 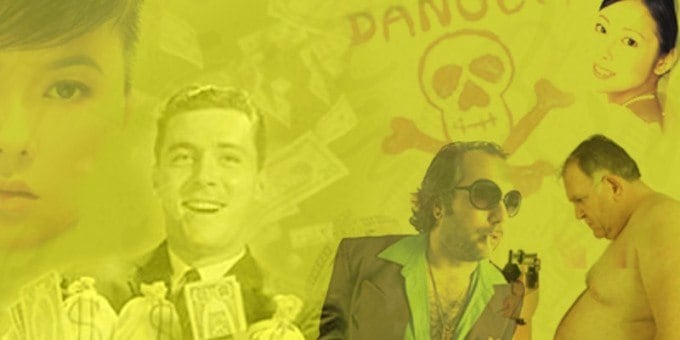