The legal situation in of mail order brides in Canada is a little complicated.  Of course, Canadian mail order brides have a long history, going all the way back to its earliest history as a French colony, but some Canadians, particularly liberals in Toronto and Ottawa, take a dim view of the world of mail order brides because of the unfair stigma uniformed feminists have managed to attach to it.

These same people are usually the ones who encourage cultural and ethnic diversity, but are also behind the increasingly Draconian laws preventing foreign women from moving to Canada to be with their husband or partner.  Although, the Canadian laws are not as crazy as the United States’ IMBRA regulations, which they modeled their laws after, and there was a good reason for the rule changes.

Canada made amendments to its immigration laws in 2012 after it became obvious that a handful of unscrupulous people were using “marriages of convenience” to Canadian men as a loophole to enter the country, and then apply for permanent residency afterwards.

Sure, there are cases of arranged marriages in Canada, ones where money is basically exchanged for a Canadian visa, with the hope that it leads to becoming a citizen.

Marriage fraud is a fact of life in any Western country, but sometimes it feels like these laws are really designed to keep men from marrying hot women. For better or worse, this is the situation so you really should educate about the law in your home country.

This article is a readable synopsis of Canadian law.  If you want to just read the official statement of Canadian government policy you can just scroll to the bottom of the page and click on the links to those documents.  But reading this article first will probably help make plowing through the legalese in those documents a little easier, because these are complicated issues. 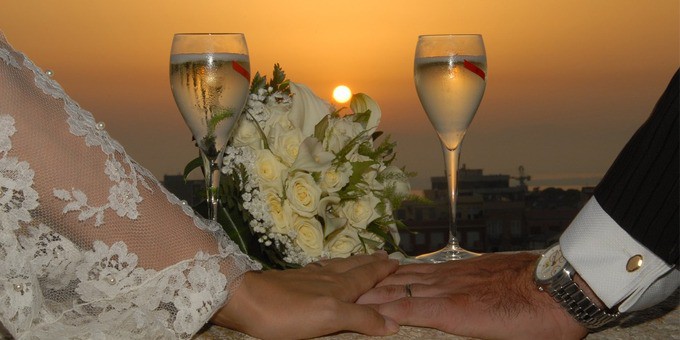 Canadian citizens and permanent residents can sponsor their foreign spouse or fiancé for entry into the country through the Family Sponsorship Program, but there are a lot of regulations around this process you need to be aware of.

The first of these is that there is a sponsorship free required for your spouse, and also additional fees for any children she might have.

Although it’s highly unlikely that we need to tell you this, your spouse must be at least 18 years of age on the date her sponsorship begins.

One of the biggest changes to Canadian law was the introduction of the 2-year probationary period, which means that if your marriage to your foreign bride fails during that time then your spouse may be deported.

Does this mean she would definitely be deported? Not necessarily, but she’s not automatically entitled to permanent residency either.

In addition to the above there’s also a 5-year exclusion period, during which time your former spouse cannot sponsor another foreign national to enter Canada.

Both of the above amendments were made in an obvious attempt to directly combat marriages of convenience, but to also offer Canadian men a layer of security when it comes to marrying a woman from a foreign country.

It basically stops anyone from trying to trick a Canadian citizen into getting married, assuming she can then just invite her family to live in Canada once she walks out on her husband.

All of this has come about not only because of the small percentage of marriages of convenience, but also because of the issue of “birth tourism”, with foreign nationals visiting Canada, giving birth, and then trying to claim their child has citizenship rights.

Here is the link to the official documents at the

Spousal sponsorship applications are processed based on the order they’re received in. There’s no way to skip the queue by paying an express fee, or anything like that.

It’s also worth noting that most applications will take at least 12 months to process, with 20% of applications taking several months longer than that.

Your spouse will be permitted to work in Canada once you’re married, but she will need to apply for her own work permit to do that.

Legitimate couples have absolutely nothing to fear from the above rules, although it adds a certain amount of stress to what should be a celebratory occasion, with the happy couple returning to Canada to start their new life together. 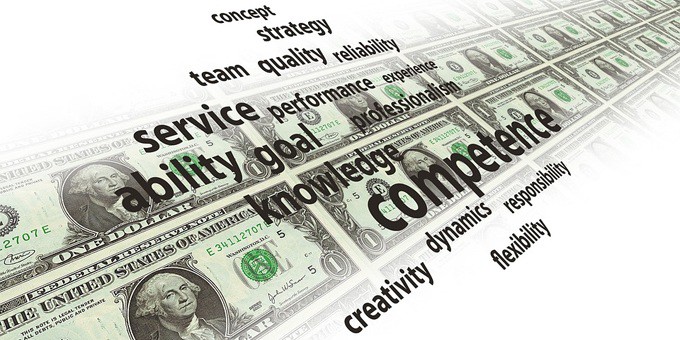 If you sponsor your spouse, and any children, to enter Canada with the view of becoming permanent residents, you must also be able to prove that you can support them financially for 3 years after they arrive in the country.

This financial assistance must also be available to them even if the marriage fails.

In a situation where your new wife was claiming social assistance for several years, but the marriage failed, you would also be expected to repay that money to the Canadian government.

Does Your Marriage Count?

Some men choose to marry their bride overseas before returning to Canada. Sometimes this is as much about her culture as it is personal choice.

But the question on your mind is, “Will my marriage certificate be recognized by Canada?” As long as it meets with the basic requirements of Canadian federal law, and you’re not currently married to another person, then you won’t have any issues.

Just be aware that getting married online doesn’t count as an actual marriage according to the laws of Canada, not even if it was allegedly a religious ceremony held by one of the many online churches.

Another area of Canadian law you should be aware of is that your new wife is not automatically entitled to Canadian citizenship just because you’re married.

Even if you’ve been happily married for several years, she will still need to go through the same process as every other immigrant or temporary resident.

The basic qualification is that your wife must reside in Canada for 1095 days of the same 5-year period of her application i.e. if she goes home for several months at a time she could accidentally disqualify herself.

Arranging a marriage of convenience, or attempting to deceive a Canadian citizen into getting married, is a crime and can result in harsh penalties, including being barred entry to Canada for at least 5 years.

Who Can’t Sponsor A Foreign National?

There are certain situations where you simply won’t be permitted to sponsor your foreign bride or fiancée under Canadian law, which means even if you’ve been married in another country there’s simply no legal way for you to bring your bride back to Canada with you. Reasons for being blocked from sponsoring your bride can include:

If you fall into any of the above categories please consult the Canadian Department of Immigration for further information. 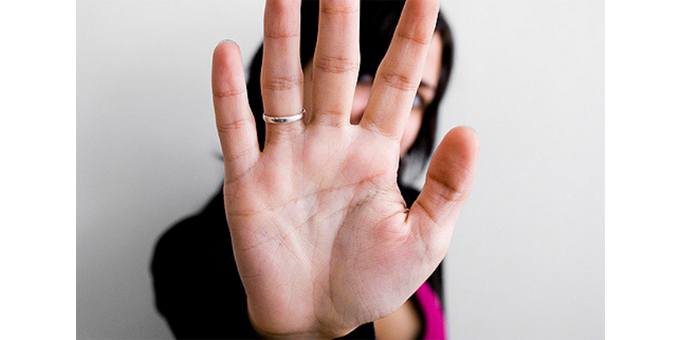 Who You Can’t Sponsor

In the same manner that certain Canadian citizens may not be eligible to sponsor a foreign bride or fiancée to enter Canada, there is also the slim possibility that your girlfriend or wife may not be permitted entry to the country.

A foreign national might be deemed inadmissible for any of the following reasons:

In the event that a person is considered inadmissible they may be able to obtain a temporary resident permit, giving them enough time to challenge the above findings.

Now, after reading all of the above you might think that trying to sponsor your bride or fiancée to come to Canada sounds like more trouble than it’s worth, but that’s only because you feel a little overwhelmed at the moment.

Very few women would fall into the category of being inadmissible, so that’s not really something you need to worry about.

The same applies to the issue of becoming a victim of any kind of “marriage fraud”.

Yes, that does happen to some men, but only when they’ve met a woman who should have set off alarm bells several months ago e.g. asked for financial support, keeps changing her story, won’t discuss her past, and is dismissive of any attempt at basic intimacy such as kissing.

The Canadian government is doing all of this to safeguard not just your future, but your wife/fiancée’s future too, keeping Canada the proud, industrious and friendly nation it has always been.

If you want more information check out these links:

Most of the information we used to develop this article came from this incredibly dull Canadian government pamphlet imaginatively named Guide 5525.  Despite the fact it is dull and hard to read if you are serious about this you need to bite the bullet and read good old Guide 5525, because it is the official statement of Canadian law on sponsoring a foreign spouse for immigration to Canada.

Here is the link page to get the correct forms for sponsoring your spouse, partner or dependent child as cited in Guide 5525.

Finally, if none of that helps here is link to the Immigration Help Line.  They have some answers to frequently asked questions, but they also have an actual telephone number – 24 hours a day.

Wow!  I guess that is where those higher taxes Canadians go.